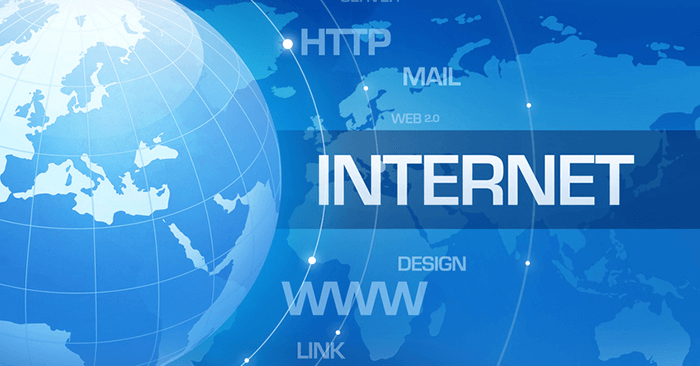 Hello everybody! I am May Myat Hmu Khine who is working as a Web Developer
in SpiceworksMyanmar Co.Ltd. Today, I would like to share about Internet.

Research into packet switching started in the early 1960. Merit Network, NPL network and Telnet, were developed in the late 1960 and 1970 using a variety of protocols. These early years were documented in the 1972 Computer Networks. In 1982, the Internet Protocol Suite (TCP/IP) was standardized.

Most Use IP address

ADSL offers speeds of up to 8Mbps downstream and 448Kbps upstream 1Mbps.

ADSL2 offers speeds of up to 12Mbps downstream and 448Kbps upstream 1Mbps.

ADSL2+ offers speeds of up to 24Mbps downstream and 448Kbps upstream 1Mbps.

SDSL is called symmetric because it supports the same data rates for upstream and downstream traffic.

An Internet service provider (ISP) is an organization that provides services for accessing and using the Internet.

Internet service providers may be organized in various forms, such as commercial, community-owned, non-profit, or otherwise privately owned.